It takes time to install traditional landline network, and updating the advertisements manually is a tedious job. It’s hard for large company to manage. Considered that a single operator might be responsible for thousands of screens placed around the significant area, we found that manual uploading may not be a good option. For better efficiency, the operator must be able to upload and control content in real time. The separate digital signage have higher requirements in centralized management and maintenance. The wired digital signage will out of network if the network cable is broken or damaged. It need someone to repair onsite and it takes time for the network recovery.

With Hongdian Wedora Cloud Management Platform, the administrators can easily manage & control of thousands of router in different places.

Quick and simple to deploy in anywhere with 4G/5G network, no need to wait for wired internet access deployment and installation. The external antenna ensures a good signal.

Hongdian H9380P’s small size allowing it to be installed even in the most compact place. 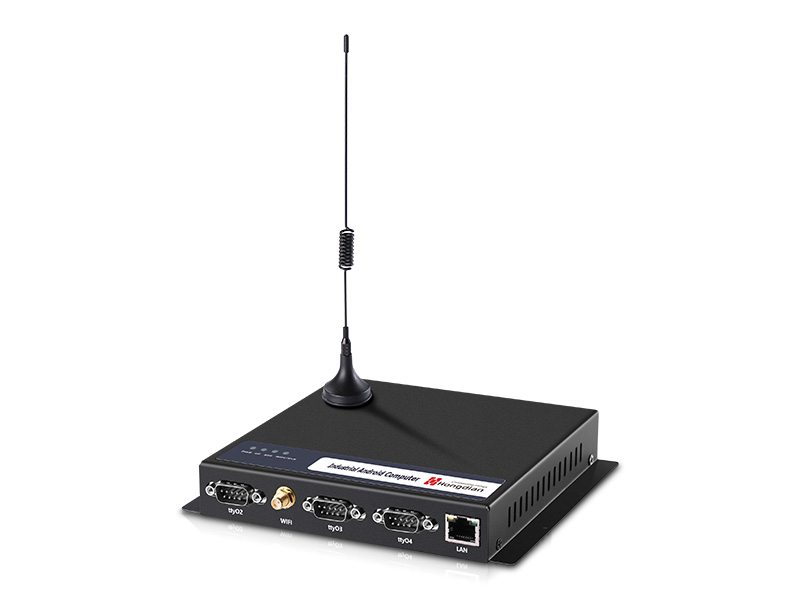 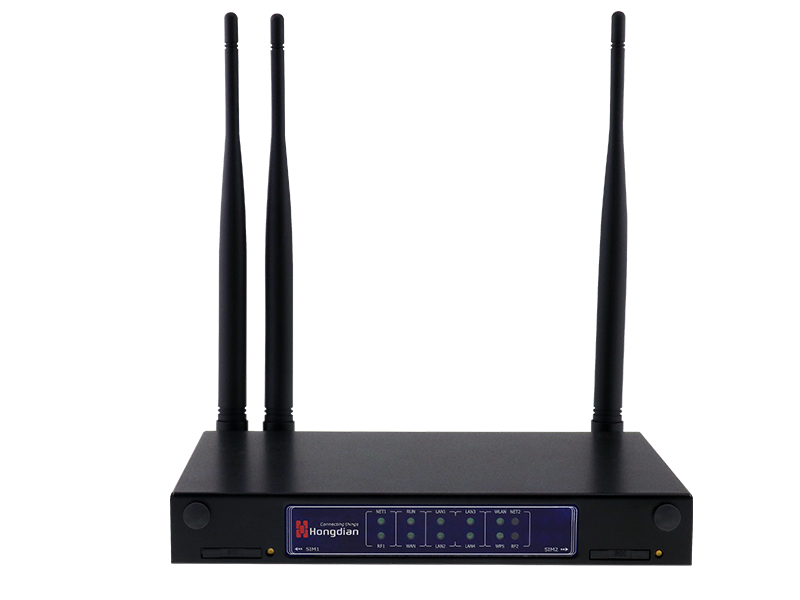 Focusing on IoT market , helps customers improve the capability of decision-making and controlling